The Department for Environment, Food and Rural Affairs (Defra) has launched a consultation on extending the near total ban on the ivory trade in the UK.

The species being considered include hippos, narwhals, walruses, killer whales and sperm whales.

The market for scrimshaw works of art in particular will be impacted.

The consultation is open until September 11 and can be found on Defra’s website and via this shortened link https://atg.news/Ivorybanextension.

The plan to extend the proposed antique ivory ban to include other items was first raised during the debate of the ivory bill in 2018, amid concerns the ban on one form of ivory could increase pressure on another.

Lord Goldsmith, international environment minister, said: “The Ivory Act is one of the toughest bans of its kind in the world and sends a clear message that we are doing all that we can to save elephants from the threat of extinction. However, the ivory trade is a conservation threat for other species such as the hippo, narwhal and walrus that are at threat.” 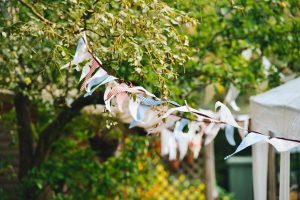 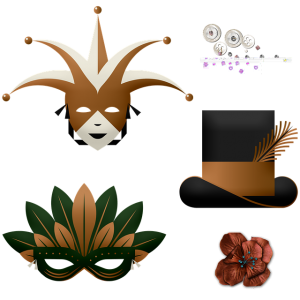